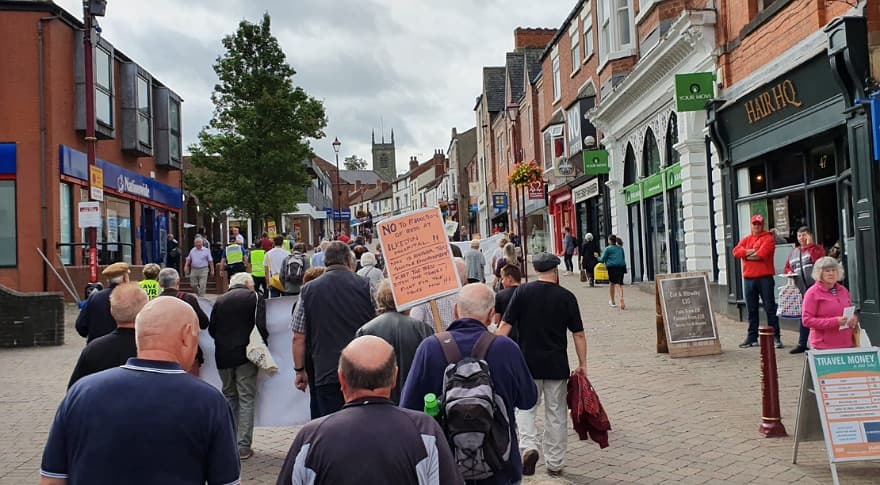 National outrage has ensued following the snub of free meals to support children most in need over both the October and Christmas holidays.

On Monday 26th October, Councillor Mellors and Councillor Dawson penned a letter to Councillor Carol Hart, Conservative leader of Erewash Borough Council. They are yet to receive a response; with it being rumored that Carol is sunning herself on holiday in Malta and refusing taking time away from her break to answer the Labour Groups’ calls to “help the plight of our hungry children during school holidays.” The Conservative Government claim that £63 million has been provided to local authorities, including a grant of £808,261.89 for Derbyshire County Council, earmarked to support those who are struggling financially as a result of the coronavirus pandemic. Further, other local councils, such as Gedling Borough, have been pledging to fund meals for eligible pupils. Thus, the current inaction of Councillor Hart has left Councillors Mellors and Dawson asking the question of: ‘what will you do to support the children of Erewash?’

Councillor James Dawson, Deputy Leader of the Labour Group said: “This pandemic has hit families hard, and we are seeing an increase in the number of children eligible for free school meals locally. We urge Erewash Borough Council to join other neighbouring councils in helping provide support to those who need it over these holidays.”

However, with no response two days after the letter has been sent, the Labour Group are starting to question whether Carol will prioritise tackling child hunger or having fun in the sun.

Article image taken prior to the COVID-19 pandemic.

Labour will hold the Tories to account over families in need

Erewash Labour was pleased to hear that the government decided to U-turn on supporting hungry kids in school holidays.