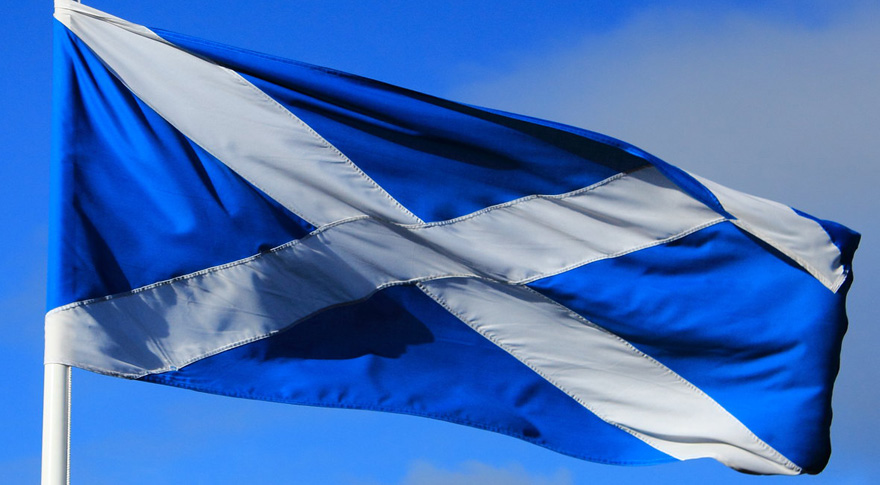 Scotland’s highest civil court has ruled that Boris Johnson’s suspension of the UK Parliament is unlawful.

Three judges at the Court of Session found in favour of a cross-party group of politicians who were challenging the PM’s move.

The judges said the prime minister was attempting to prevent Parliament holding the government to account ahead of Brexit.

A government appeal against the ruling will be heard by the Supreme Court in London next week.

The Court of Session decision overturns an earlier ruling from last week that Mr Johnson had not broken the law.

The current five week suspension of Parliament, a process known as proroguing, started in the early hours of Tuesday.

MPs are not due to return to Parliament until 14 October, when there will be a Queen’s Speech outlining Mr Johnson’s legislative plans.

Opposition parties have called for Parliament to be immediately recalled in the wake of the court judgement, however Downing Street said this would not happen before the Supreme Court’s ruling on the case.

Erewash Labour remains on an imminent election footing, ready for action the moment that the government falls.

Johnson caught lying again - this time about pork pies
May in new crisis as entire social mobility team quits
Landmark study links Tory austerity to 120,000 deaths
The UK must deal with its debts says May

Here’s a list of the current officers of Erewash constituency Labour party officers, for the 2018/2019 year.

A woman's place is in her trade union 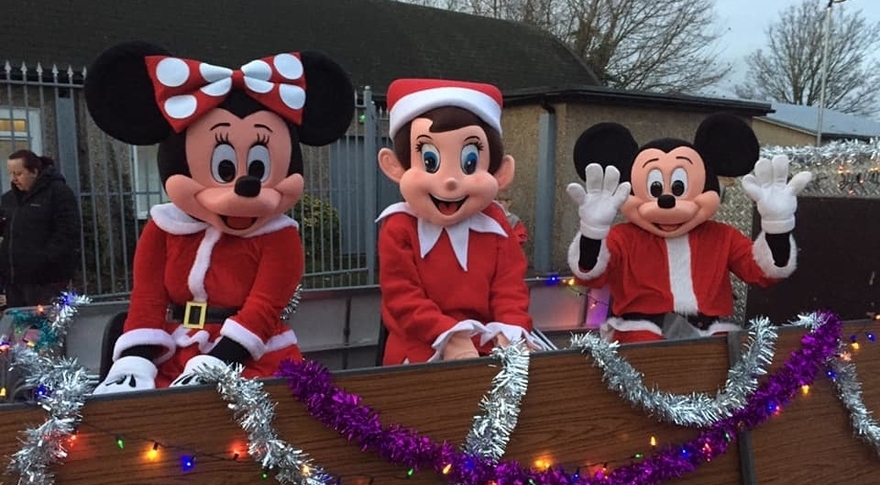