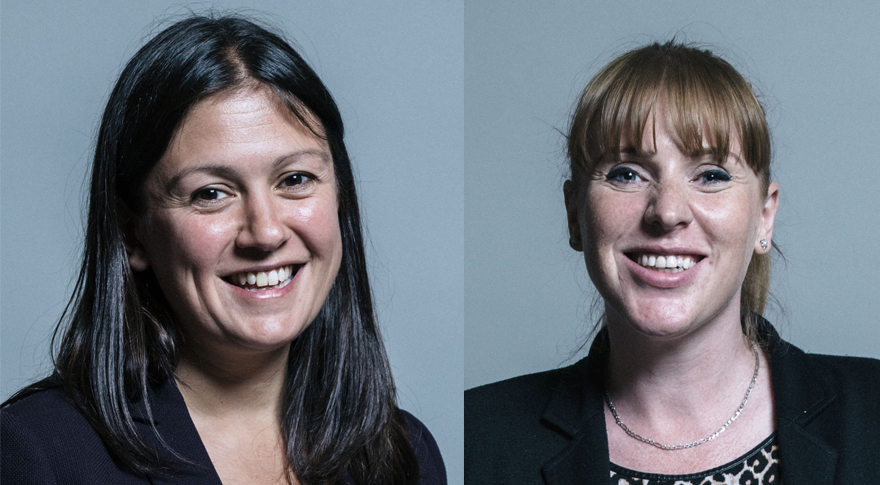 On Friday evening, Erewash Labour met to hold our AGM and nominate our preferred candidates for the Labour leadership.

A robust but polite debate was held, with local party members discussing the positives of their preferred leadership and deputy leadership candidates. The debate was very well received and members commented after the meeting about the quality nature of the debate and how friendly the meeting had felt.

Following the nomination stage of the leadership race, members will now progress to a one-member, one-vote ballot, where they can vote for their preferred candidate. 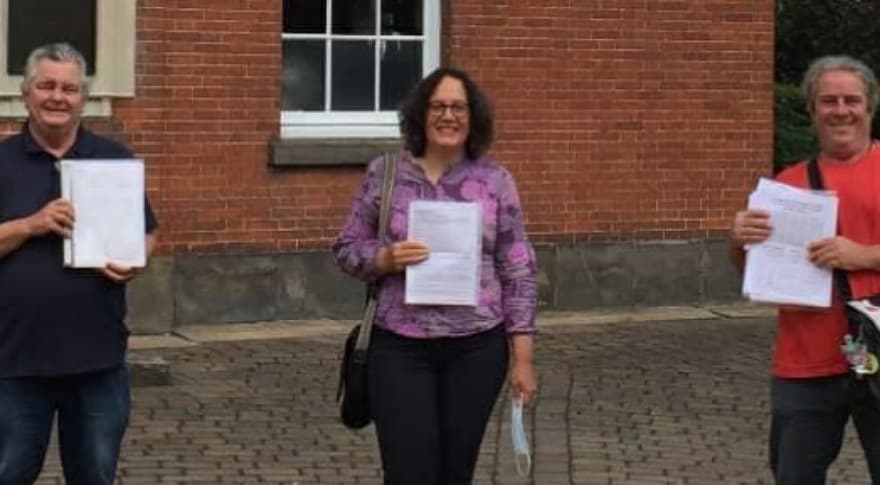