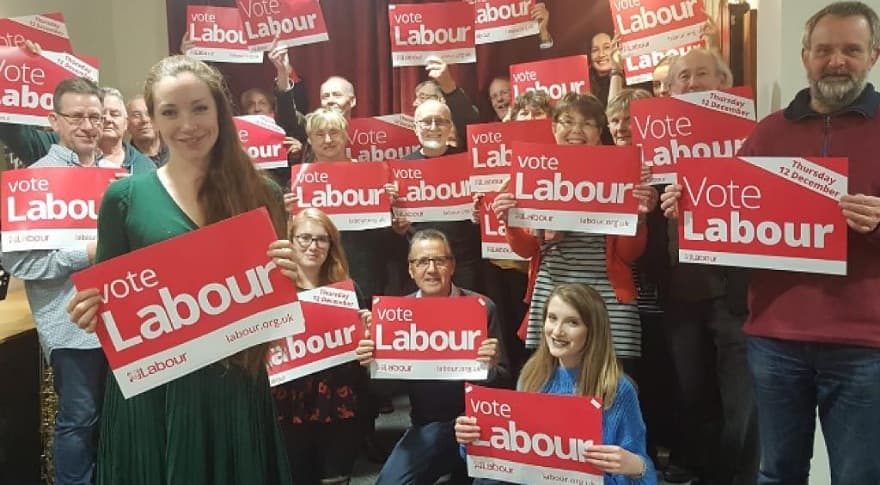 I am proud to call Erewash my home and to be fighting for a better deal for our great towns and villages.

Right now I’m fighting bed cuts at Ilkeston Community Hospital. Last year when I raised the alarm the Conservative MP promised there would be no cuts. But now half have been cut. This summer I led a march of over 100 people from the hospital to the Conservative MP’s office to demand the cuts be stopped. Now we are trying to take a legal fight to the courts.

I worked with local people to stop the Conservatives closing our last local Council run care home (Hazelwood). I successfully campaigned to stop Long Eaton fire station from closing. I have worked with Ilkeston Town FC supporters to get a pavement put in a few years ago. I campaigned to save the Bennerley School site from being sold off. I am just a volunteer and I could do so much more as your MP.

I was your candidate at the elections in 2015 and 2017 each time getting more votes. I’ve not met anyone that thinks the Government is doing a good job – but the only way to get change will be to vote for me. It’s so close that if just a few extra people in each street vote Labour we can stop the Conservative and Lib Dem cuts and turn things around.

From day one as your MP I will be fighting for Government investment to create new high paid local jobs. There’s great manufacturing businesses in our area but we need more.

With Labour we’ll have investment fairly shared across the country so Erewash will get its share, ending years of being short changed.

I fought with Labour to ensure one hour free parking in our town centres but we need to do a lot more, and give the Council power to re-open more empty shops and give them over to community groups and start-up businesses.

I won’t always follow the party line – I will listen to you and do what’s best for the area. Anyone who’s met me knows I will not be told what to do. That means opposing HS2 and demanding the money be better spent: We need more police, quality care for the elderly, and better funded schools.

We can make this a kinder country by ending food poverty, rough sleeping, and the need for food banks.

Labour will tackle climate change and create great new jobs by fitting solar panels on 1.75 million roofs and offering grants and loans to upgrade existing homes to make them cheaper to heat.

For families Labour’s 30 free hours of childcare a week for 2-4 years will make all the difference. An end to tuition fees will mean more local children get the chance to go to university.

My husband served in Afghanistan and I’m committed to supporting our armed forces and veterans.

If you want change and a focus on higher living standards, better public services and an MP who puts local people first every time please give me your vote. 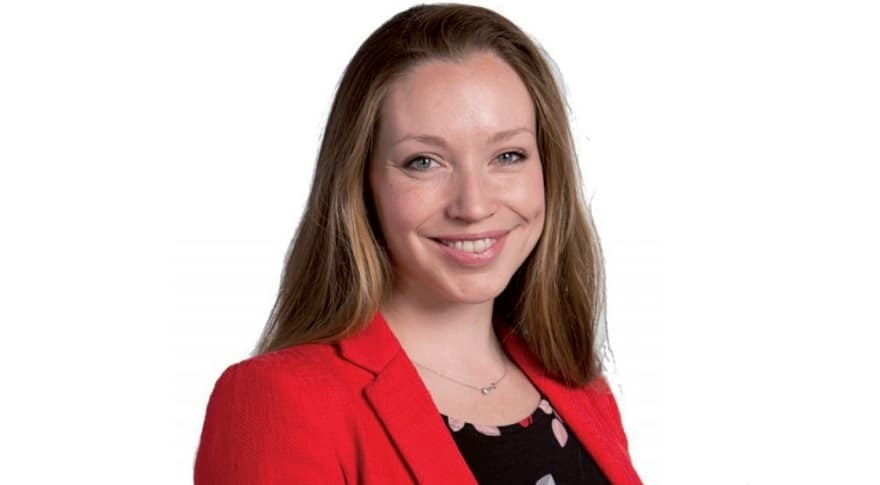