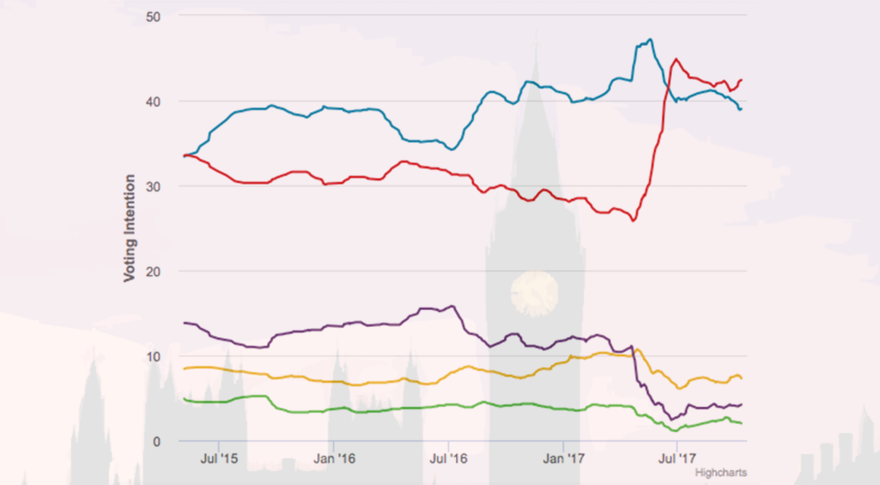 The polling organisation Britain Elects has released their latest figures of the polling average for the question ‘How would you vote if there were a General Election today?’

The ‘poll of polls’ uses surveys taken from 9th May 2015 to 11th October 2017, and uses polls taken by YouGov, ICM, Opinium, Survation, BMG and Ipsos Mori. 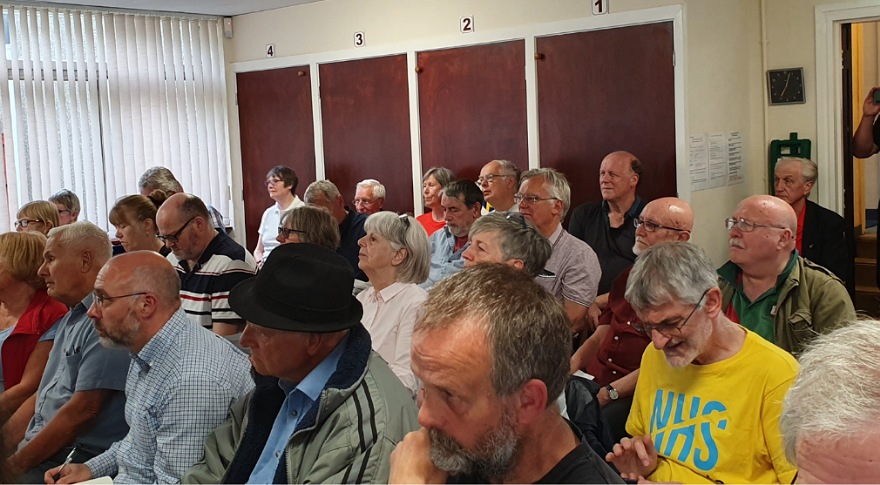