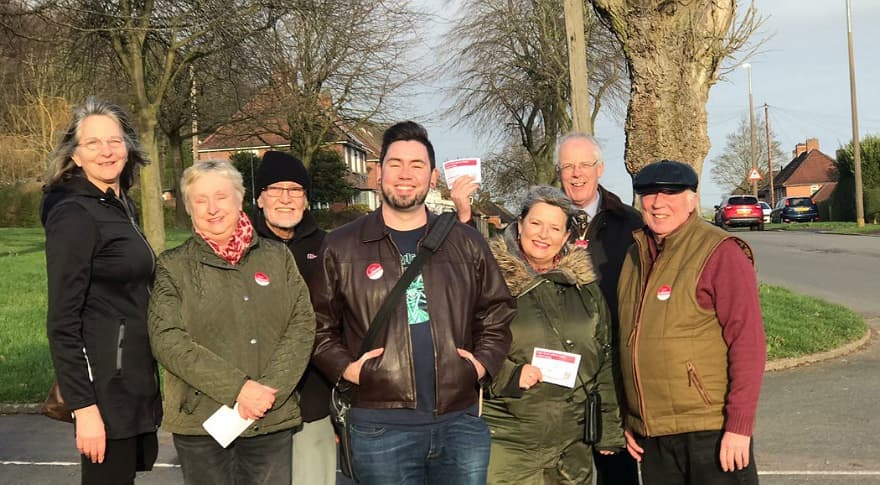 We were out yesterday alerting residents in Cotmanhay to Erewash Tories’ proposal to build 600 new houses around Cotmanhay wood.

The proposal suggests building around the north of Cotmanhay, on old minding land near the wood itself. Many residents weren’t aware and were grateful for the information about the building work, while others were all too aware. Some were happy to hear about the housing, agreeing with our long standing demands for increasing the amount of housing in the Borough.

Other residents, however, were deeply worried by the proposals and whether the would also be new schools, roads, doctors’ surgeries and shops to accommodate the large new estate. Many people were confused as to why the Tory Borough Council are proposing building on greenfield sites such as this one, instead of the multitude of brownfield sites without the Borough.

Our best advice is to respond to the consultation when it is released by the Council, which will be in the near future – we will share the appropriate information when the time comes. 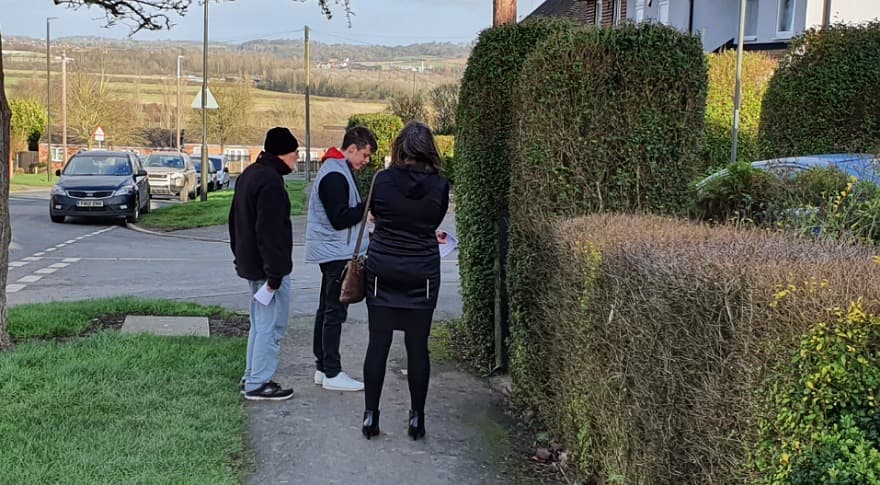