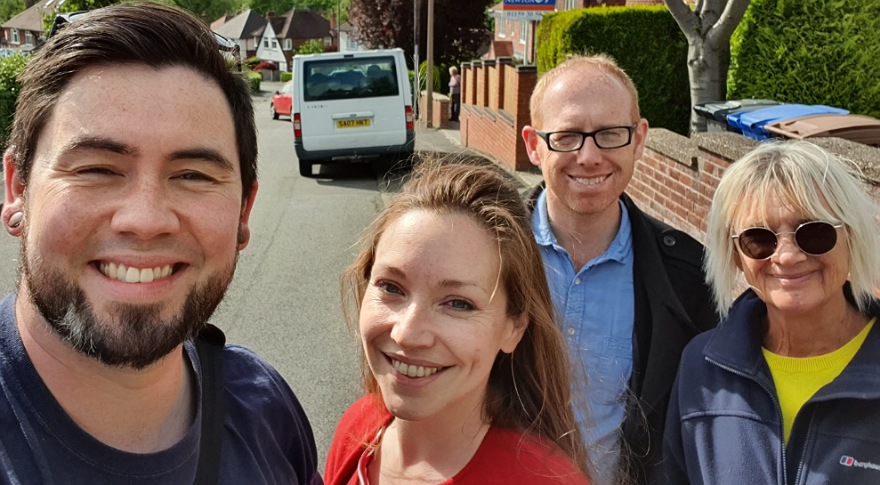 Erewash Labour spent another lovely afternoon in the doorstep, this time meeting residents in Little Hallam in Ilkeston.

As always, we engaged in wide and varied discussions with residents in the area, and explained what a Labour government could do for local people.

A wide variety of opinions were also raised, with residents from all political parties proclaiming support and opposition for a second Brexit referendum, clearly indicating the depth of nuance that this issue continues to command in British politics.

Labour is the only party supporting national unity and standing against further widening of the cracks in society that Brexit has caused.