Erewash Labour protest with the GMB at Asda 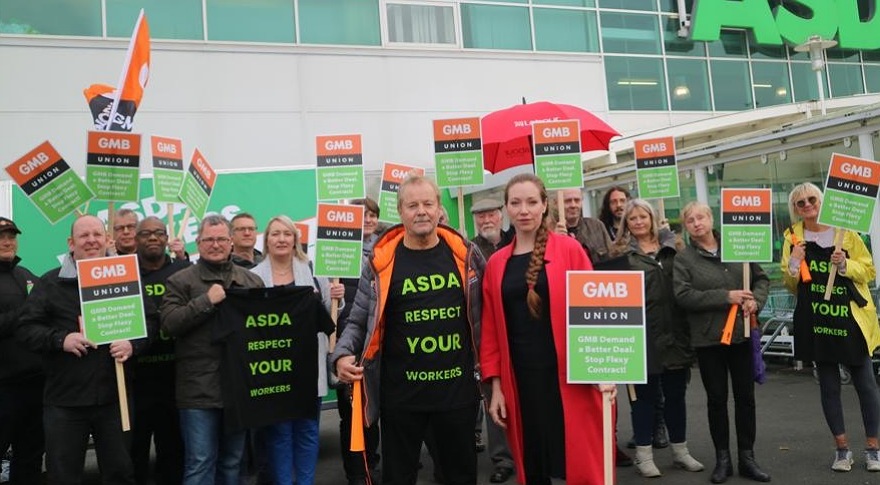 Labour’s candidate to be MP for Erewash, Catherine Atkinson has challenged Asda to think again over forced contract changes.

There was a demonstration outside the Asds in Long Eaton on Friday, 11th October 2019 because Asda have threatened to sack workers who do not sign up to a new contract by 2nd November 2019.

Some staff do not want to sign the new contract which has worse terms and conditions and requires staff to work flexibly, including Sundays, bank holidays and hours which can be as late as 10pm at night.

“Threatening to sack people who can’t work flexibly is a disgusting way to treat employees, some of whom have worked at ASDA for decades.

If staff have caring responsibilities they are often not able to work flexibly. If you are a single parent you can’t always work on Sundays or bank holidays because childcare isn’t available. If you care for older or sick relatives and are responsible for giving them their dinner and putting them to bed, you can’t work until 10pm.

I support the workers at Asda and all retail staff across Erewash.

Asda should respect its staff. I have signed the petition and encourage others to do the same.”

Asda is owned by Walmart, the American retail giant.

GMB, the trade union representing many of the staff at Asda have been negotiating to try and improve the terms and conditions in the new contract. There is a petition on the GMB website calling on Asda to respect its workers. Over 20,000 have signed the petition already. 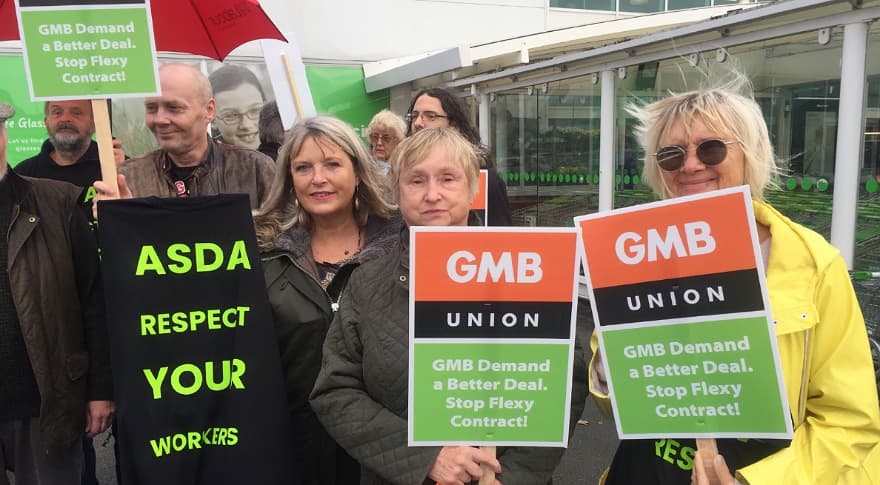