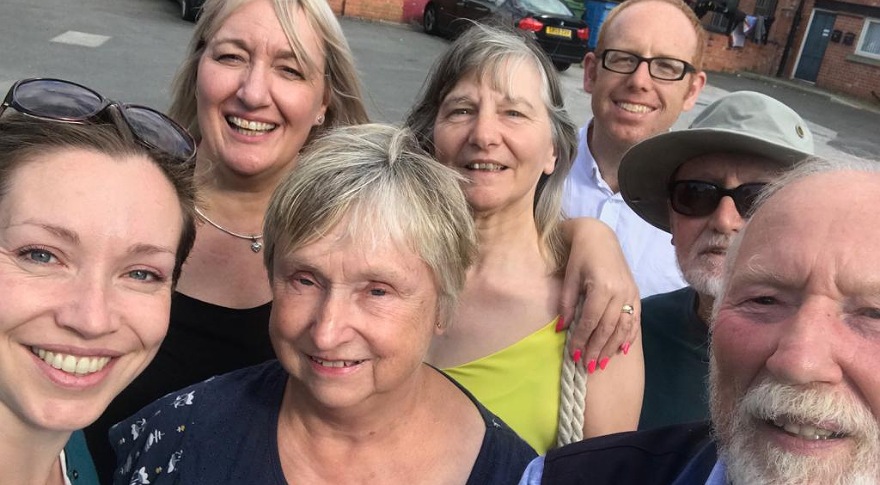 This week’s canvassing session was in Derby Road East, with local members supporting Councillors Howard and Margaret Griffiths in their ward.

Residents were very pleased to see their hard working local councillors. The major issue raised by people on the doorstep was car parking in the local area, with many residents frustrated with the Conservative-controlled County Council’s failure to repaint yellow lines.

This failure has meant that cars parked in the previously marked zones have prevented waste removal lorries from accessing the road, with significant worries about emergency service access.

Howard and Margaret pledged to continue to work with local residents to resolve this issue with the County Council.