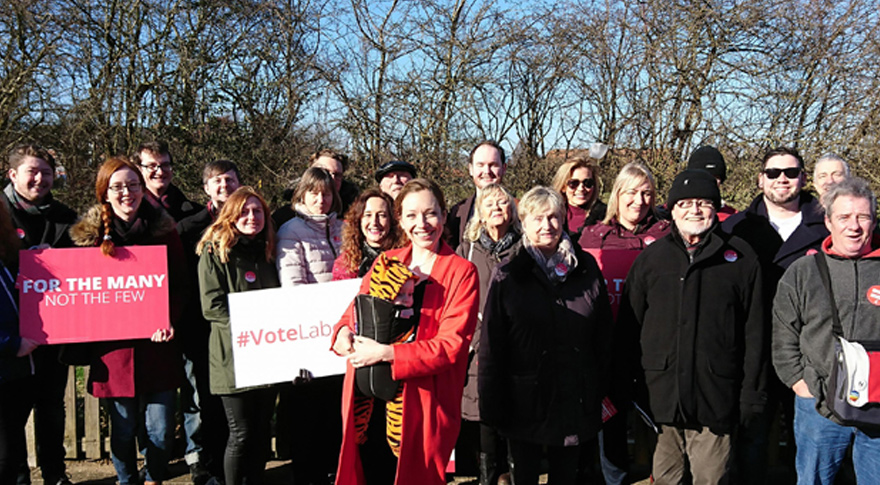 We’ve heard today that Labour MPs will be supporting a general election in this evening’s vote in parliament. We don’t have a date yet, but it sounds like we’re looking at mid-December.

Mid-December doesn’t sound like a fun time to be out campaigning for a Labour government – it’s going to be cold, dark, wet and probably icy. People out there are pissed off, angry at the ongoing debacle of Brexit, or apathetic and frankly bored of the broken record that is our current news cycle; unwilling to accommodate a frozen canvasser on their doorsteps. However, we have to put these issues to the side, because the coming election may well be the most important of our lives.

This election gives us the opportunity to secure our nation’s future on the world stage, by renegotiating Boris Johnson’s terrible Brexit deal, and potentially to remain in the EU if doing so is better for British people than the new deal. It gives us the opportunity to break the chokehold of Tory austerity that has threatened to break us all over the last nine years. It gives us an opportunity to present a radical, socialist manifesto to the nation and to improve the lives of millions of people in the UK and the world.

So we’ve got to put aside the fact it’s not going to be sunshine and rainbows during the campaign and get out there and work, hard, to show people what we have to offer. Our message must be bright and hopeful, and must cut through the sea of Tory rhetoric their side drivels on about ad nauseum. We’ve got to knock doors and ring phones, stand on street stalls and campaign on local issues. We’ve got to sell our ideas and our vision, and I believe that we’ll cut through to a Labour government. 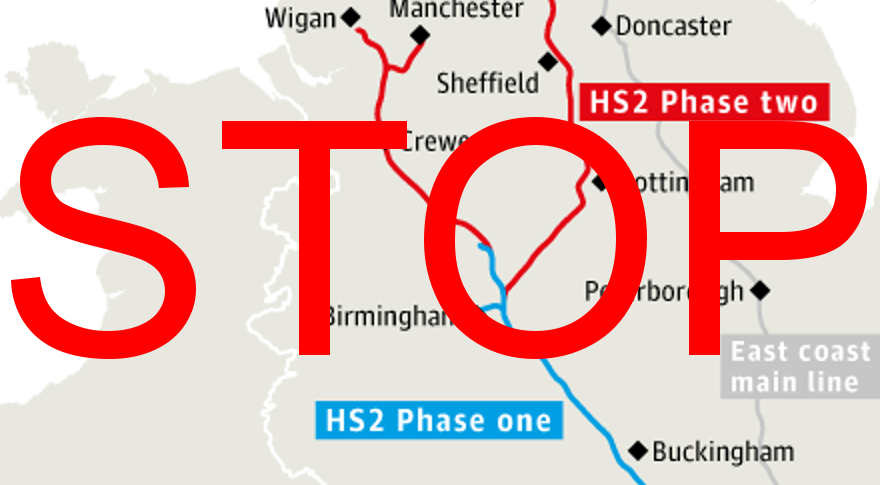 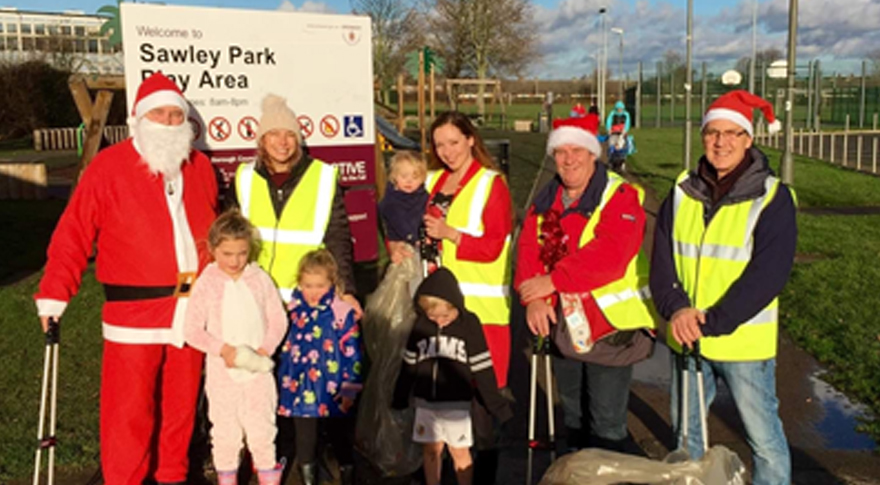