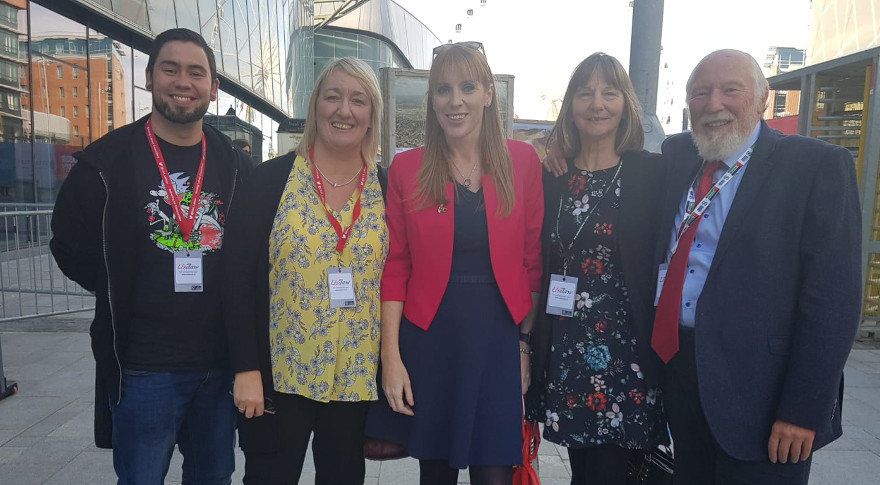 What a difference a year makes. 2018 Labour Party Conference in Liverpool this year showed us that we are a strong party with the biggest membership of any political party in Western Europe, and our party has more women members than the Tory, Lib Dem and UKIP membership combined. This is incredible.

We visited many fringes that showed our shadow cabinet members are ready, competent and confident to lead when the general election is called.

As Jeremy stated in his speech, we are ready to deliver a “ real alternative to the people of Britain – a radical plan to rebuild and transform our country”.

There was a standing ovation and huge applause when Jeremy announced that as soon as we are in Government we would recognise a Palestinian state.

To achieve this here in Erewash it will take a Labour controlled council to start rolling out these socialist policies for our residents. As local government representatives we will continue to lobby ministers highlighting the need for more local power and resources that we so desperately need after years of austerity cuts to our councils.

How Labour is going to rebuild Britain.

Our hard working prospective parliamentary candidate, Catherine Atkinson, was chosen to introduce the speakers at the East Midlands regional reception and was at the forefront of making sure that Erewash was firmly on the Labour map. Our constituency Labour party delegate, Samantha Niblett, made a common sense speech and spoke concisely, which was very well received both on social media and in the conference hall, again raising Erewash’s profile.

To conclude, the buzz words of the week for us were ‘unity’ and ‘respect’. We achieve much more together than apart so let’s unite in Erewash, to get Jeremy into Number 10. 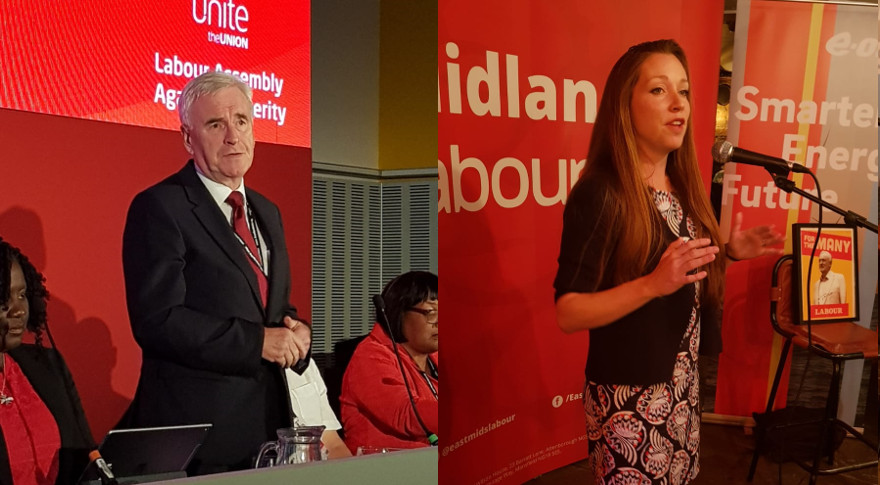